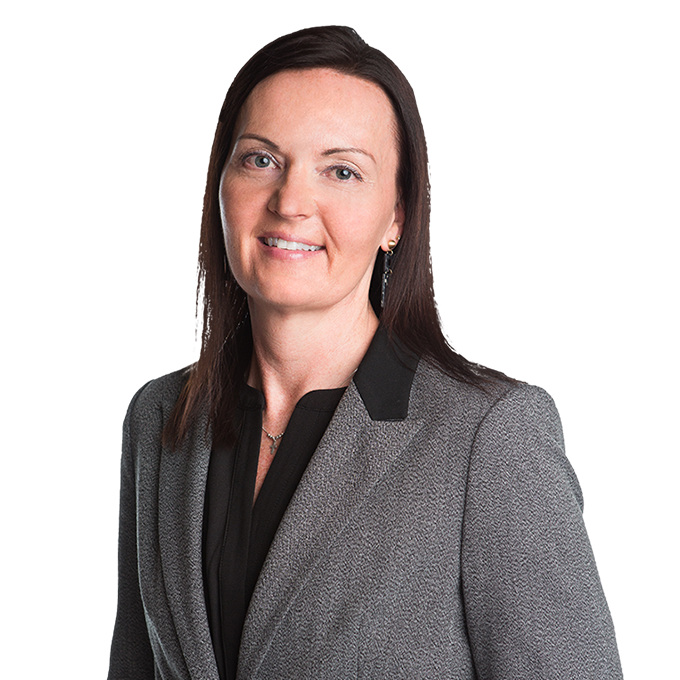 For over twenty years Roz has been working with Native American tribes in protecting their sovereignty and defending their rights under the Indian Child Welfare Act all of the way to the United States Supreme Court. Roz successfully argued In re Zylena R. before the Nebraska Supreme Court which resulted in one of the strongest appellate opinions regarding the favorable application of ICWA to Indian children. In re Zylena R. continues to be a model opinion that is frequently cited by other states and the BIA. Besides defending tribal rights under ICWA, Roz has represented tribal interest in employment matters, real estate transactions, state contract negotiations, taxation matters and general oversight of legal matters in state courts, federal courts and tribal courts.

Roz has a real passion for helping others. And when not doing so as a lawyer, she cherishes her time with family, enjoys working out, loves coaching youth volleyball and is blessed to volunteer with nonprofits.